The first time I saw her was across the room at a bar. I had no idea at the time that she was only sixteen. All I knew was that she was beautiful, she was sending me do-me vibes from across the room, and I was fresh off a deployment where there’d been nobody but men for nine of the longest months of my life.

The second time that I saw her was at a court hearing that would decide how long I’d be sent to prison for. She was a cute little curly-haired blonde with wide, expressive eyes, a banging body, and the reason that I’d gone to prison in the first place.

The third time I saw her was through a glass divider of the prison visitation room as she waited for her stepfather, my lawyer, to tell me how sorry he was that he lost my case. Especially when I’d been the one to kill the man that was about to kill his daughter.

The last time, the time that I decided enough was enough, was when I saw her at my bar eight weeks after I’d been set free.

Unlucky for her, I’d stopped being a good guy about two seconds after those bars closed behind me twelve years ago. Now all that was left was a shell of a man that didn’t see the good in anything. Anything except for her. 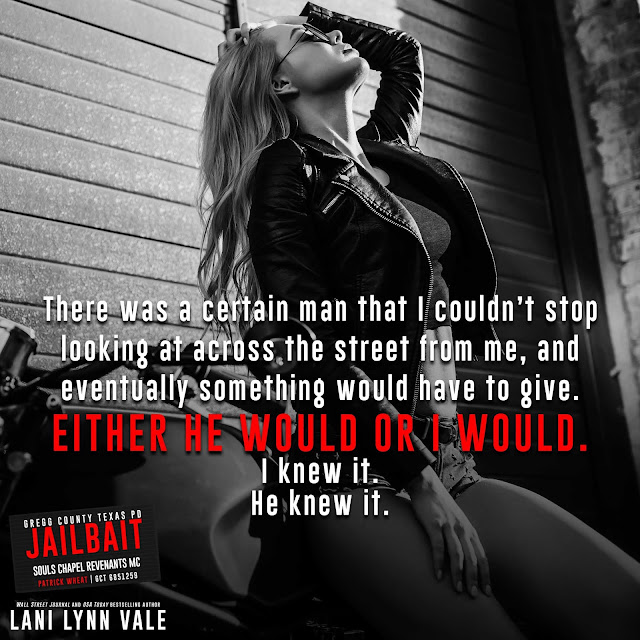 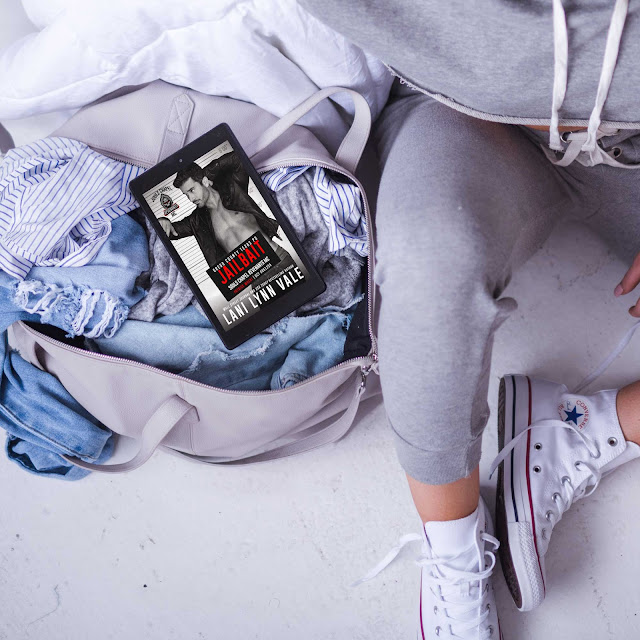 Tonya's Review
5 Stars
This is the third book in the souls Chapel Revenants series.  While it could be read as a stand alone, there is a series story line that deals with the how and why these men were released early from prison.
This is Trick and Swayze's story.  They first met when she was seventeen adn he was twenty-one and fresh from a deployment.
He did go to prison because of her, but not for what you might be thinking.
I absolutely love Swayze's "take no crap" attitude.  She doesn't put up with anything, and doesn't trust many people.  But, who could blame her.  Just about everyone was corrupt when she was growing up, and not much has changed since then.
Trick has been through a lot.  He didn't deserve to be sent to prison.  But like I said, there are a lot of corrupt people.
I love how their story played out.  The characters are awesome and I loved them both.
"I don't want to adult today.  I don't even want to human today.  Today I want to goat.  Eat all day, and head butt anyone that tries to stop me." 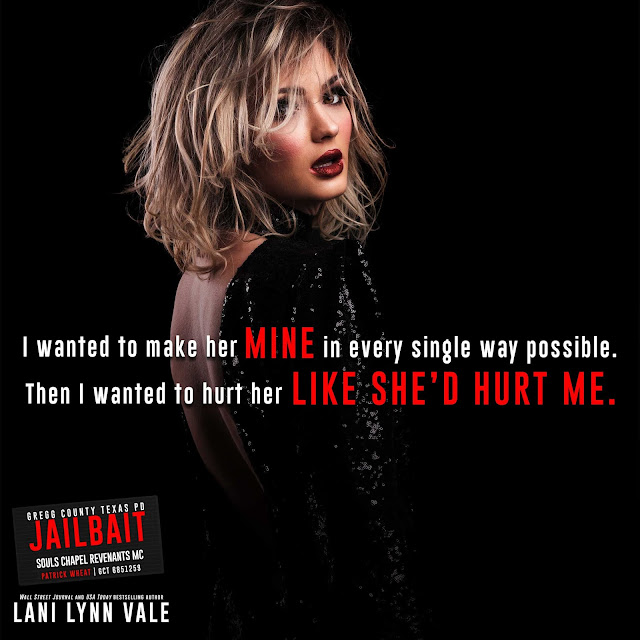 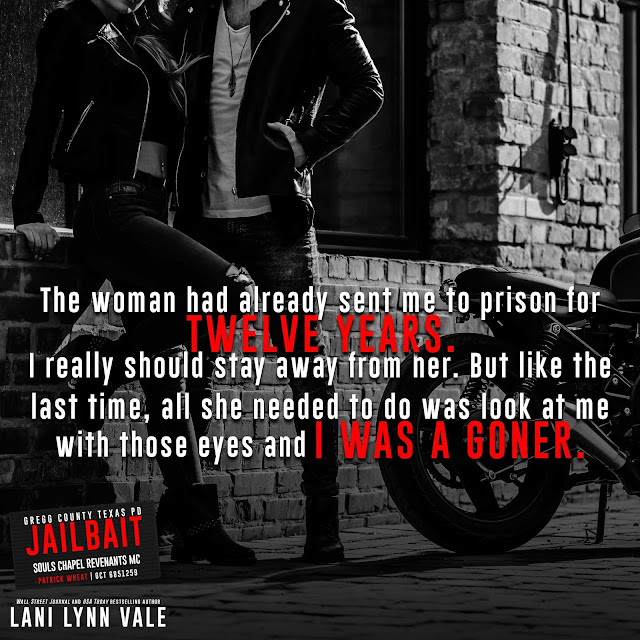