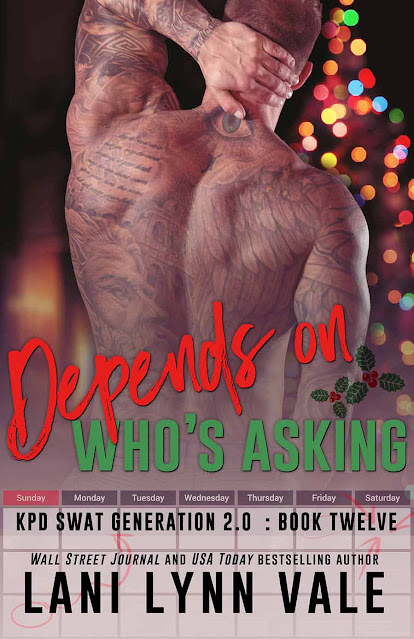 It was the night before Christmas, and all through the house, not a creature was stirring…nope. No. Nuh-uh. That’s a lie.

The moment that Caro wakes up, she knows that she’s not alone.

One thump-thump from the living room and she quickly moves into action.

Only, she gets more than she bargains for when she steps out into her living room and comes face to face with a living, breathing nightmare.

And isn’t it just fitting that the man that saves her by coming down the chimney with a large black gun in his hand is named Saint Nicholas?

It seemed like the start of a bad joke.

Saint Nicholas comes down the chimney on Christmas Eve night, but he isn’t there to bear gifts. He’s there to take out the trash.

When he lands on his silent feet, he has no other choice but to put himself in harm’s way.

One look at Caro’s terrified face, and he can’t stop himself.

He steps in just as the bullets start flying, saving the damsel in distress and taking a bullet to the shoulder for his trouble.

But one thing he can say is, heroes always win the girl.

And Caro is the best Christmas miracle of all. 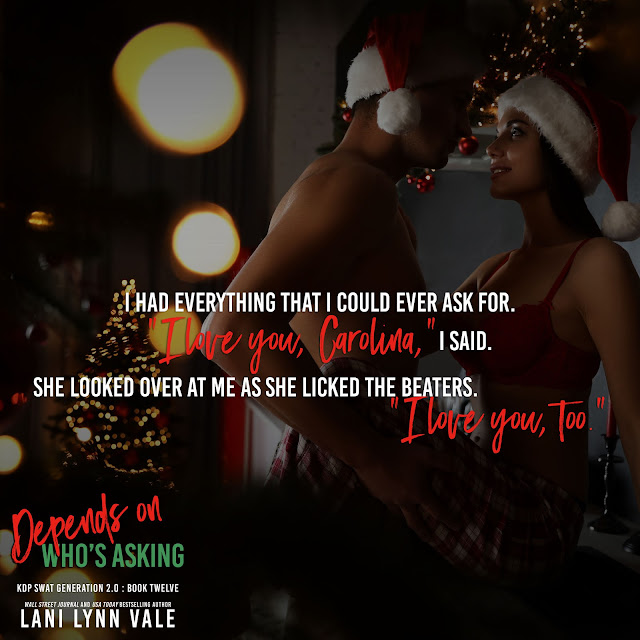 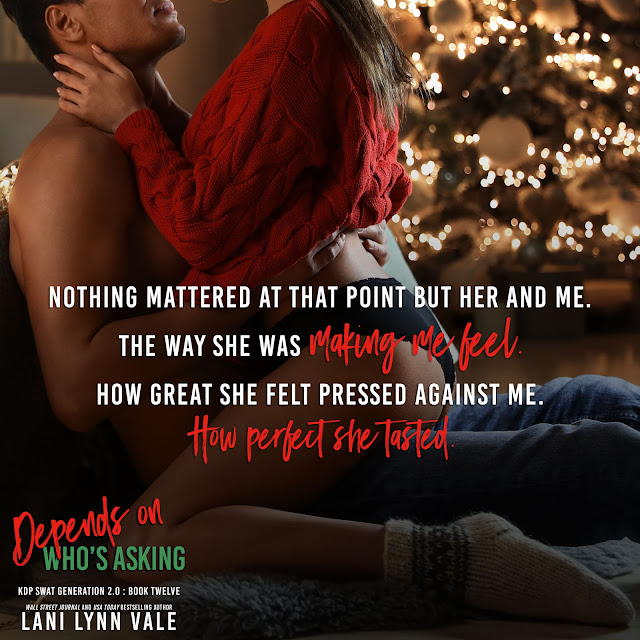 Caro is awesome though, so is Saint.

"I'm not Rapunzel, but you can still pull my hair."