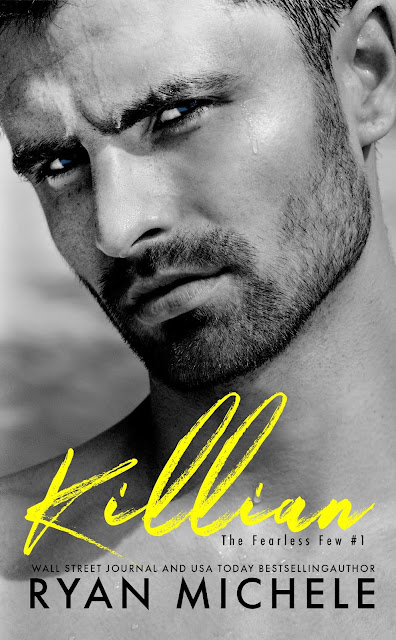 From Wall Street Journal and USA Today Bestselling author Ryan Michele comes a brand new series full of alpha men and the women who fall for them.

He was the kind of guy I couldn't forget. From a high school crush that never went anywhere to now the full-grown alpha male that made my spine tingle, Killian Graham was the total package.

Frustrating, infuriating, and hot as they come, Killian Graham invaded my world and things haven't stopped spinning since.

My best friend got herself in some trouble. Being the strong woman I was, I came to her rescue. That's when Killian stepped in to save us both. From there, things got intense both in and out of the bedroom.

Killian Graham the mystery man who rocked my world on every level.

Killian Graham the man who decided he wanted me and would stop at nothing to have me safe and in his bed.

The one man I wanted more than my next breath. The very same man I wasn't sure I could hold onto because everything about him was a secret. Or so I thought.

He laid his world at my feet. Now, it was up to me to decide if I could accept where things were headed for us and everyone around us. 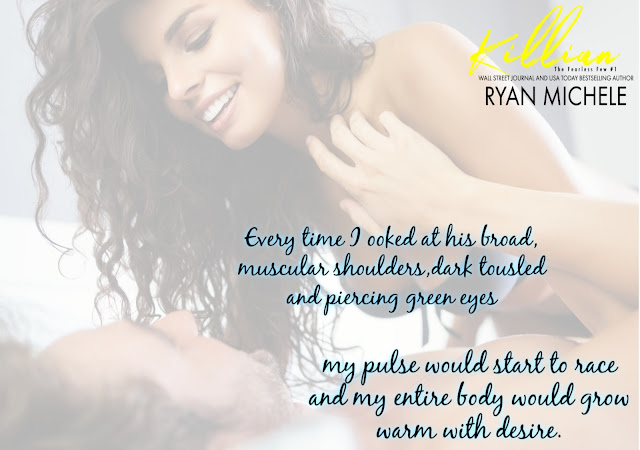 This is the first book in The Fearless Few series.  It's an okay start to the series.  I am curious on how it will go.
I didn't really feel the connection between Killian and Ellie.
Honestly, I thought Killian was a complete alpha-hole.  I did like some things about him, but it's an even mix with things I didn't like.
There wasn't a lot of dialogue between them.  When they did talk, it was short.
I just couldn't connect with them in the way that I love to do while reading.
This is just my opinion.  I usually love Ryan's books.  This one just missed the mark for me.  I would say to give it a chance and see for yourself. I know I'll be in the minority. 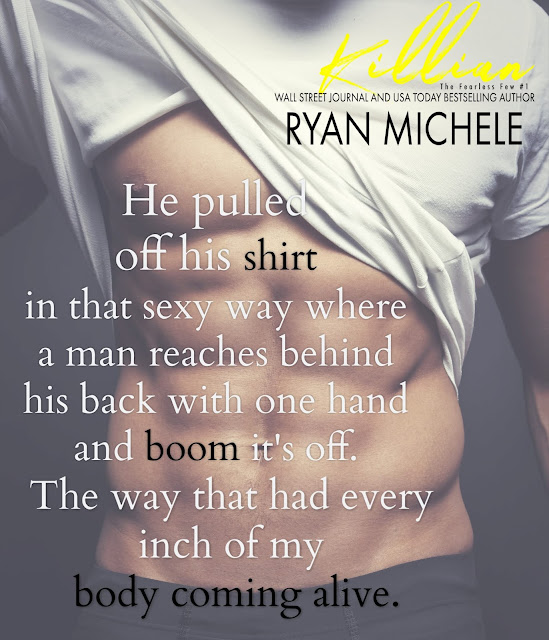 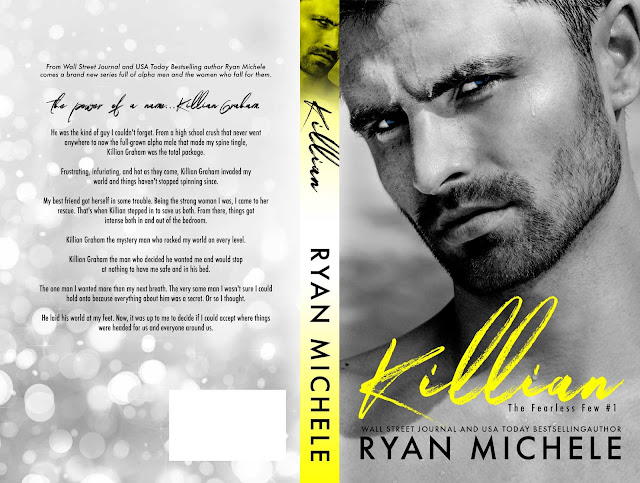