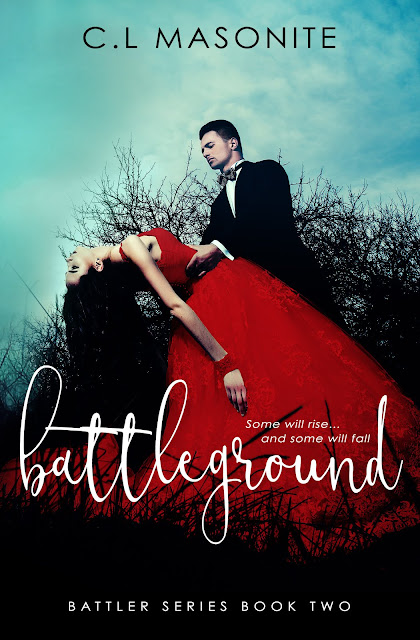 The Final thrilling conclusion to the Battler Series:
I’ve been exiled by royal, Wolfe decree. I’ve become invisible and with my back pressed up against the wall I have two choices …
One – Be silent and live a life in the shadows – filled with regret and loss … or
Two – Raze hell and break the goddamn doors to the kingdom down.
The former requires backing down and the second requires stepping onto the battleground. 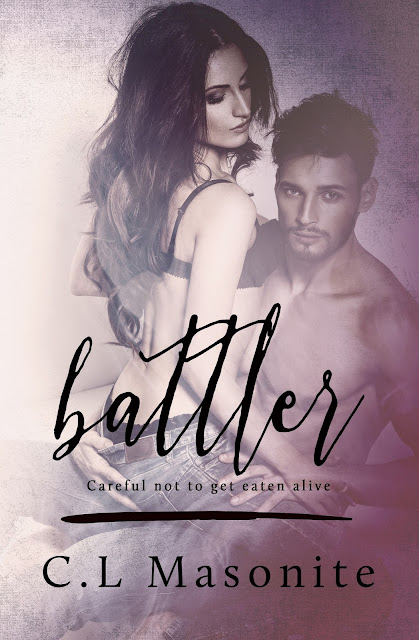 I’ve lived thousands of moments and I’ve been to thousands of places crafted by the soul crushing and soul mending words of thousands of authors. (Metaphorically raises glass of gin and tonic), here’s to hoping I’ve created one thousandth of a moment of life for you … 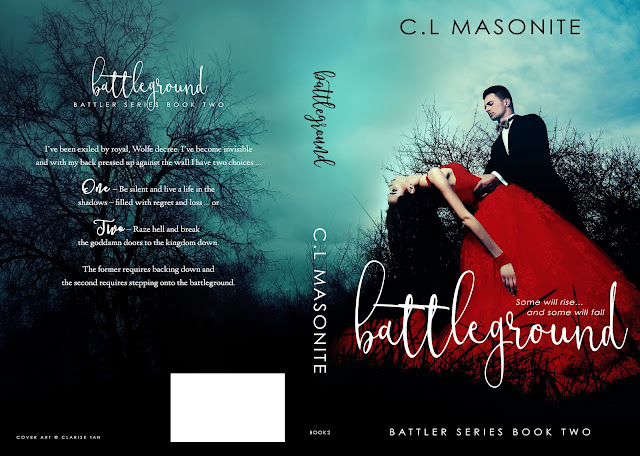