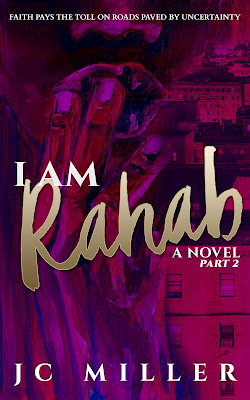 The streets of the South Bronx rise to meet a Louisiana bred Creole named, Rahab Auguste. With no official introductions, Rahab is instantly tossed into the chaos of her new home. Her stepfather holds a cruel vendetta against her that leads to abuse. While her mother, addicted to alcohol and holding on to the past depends on Rahab, who can't seem to fit in amongst her peers to rescue her from her responsibilities.
A ray of hope shines through the cracks of the concrete jungle when Rahab befriends Lydia and finds escape in teenage companionship as well as freedom through the music and dance of the popular 80s culture.
I Am Rahab: A Novel - Part 2 is the coming-of-age tale of Rahab Auguste who barely escapes adolescence and emerges as a young woman full of shame, fear, and distrust.
When life screams die...Rahab turns up the music to dance! 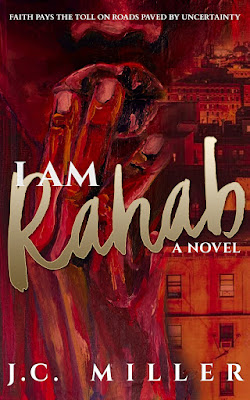 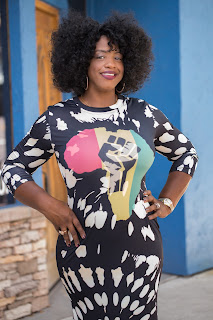 JC Miller is a freshly anointed, faith-based literary artist. Raised by her mother in the Bronx, New York, she uses her childhood experiences to capture the soul of the ghetto. As a former student of Chicago’s, Moody Bible Institute, and a graduate of, Te'Hillah School of Urban Ministry, she produces a depiction of the pop culture era of which she grew up in and creatively intertwines it with biblically based characters and their divine accounts.
JC Miller is also the co-founder of a nonprofit called, Diamond Daughters Inc.; an organization developed to help educate and uplift women of abuse. She recently co-founded a publishing company, Jess, Mo’ Books, with her childhood friend, Monifa Reel-Spain. For more information please visit www.authorjcmiller.com 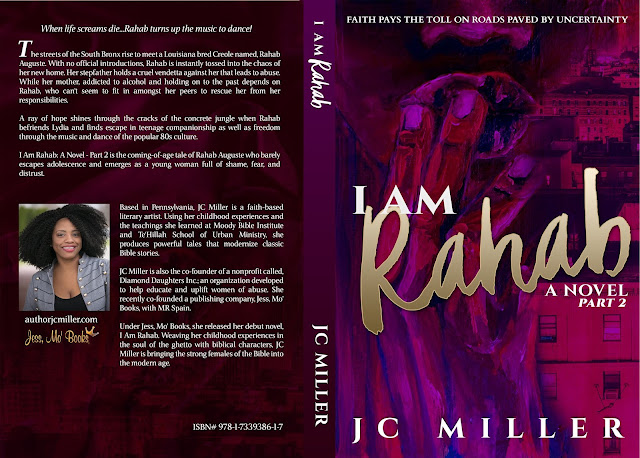