Club life isn’t for everyone, but for me—it was everything.
I was a man who’d always demonstrated loyalty, pride, and grit. My brothers and those around me knew I was someone they could trust, that I would always hold true to my word. They knew I’d never waver or show signs of weakness when it came to my commitment to the club, and as the new president of Satan’s Fury Memphis, I knew exactly what I had to do.
Then, I met her … Samantha Travers—a woman who consumed me and I knew there would never be another.
This is my story. My Beginning. 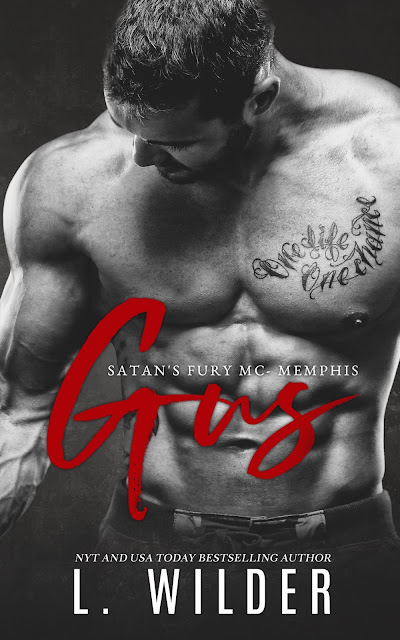 “L. Wilder has a way of drawing you in and holding you captive till the very end and Gus was no exception.” - Book Club Gone Wrong

“This is a beautiful second chance love story. I love how L. Wilder writes her MC’s with family value as well as Brother loyalty.” - Read All About It 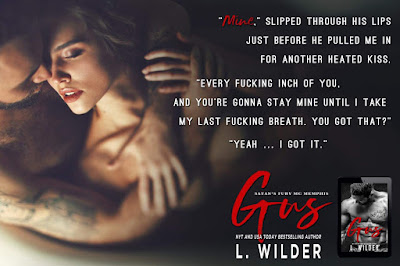 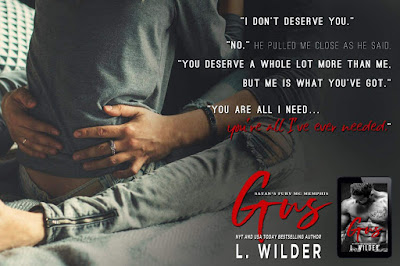 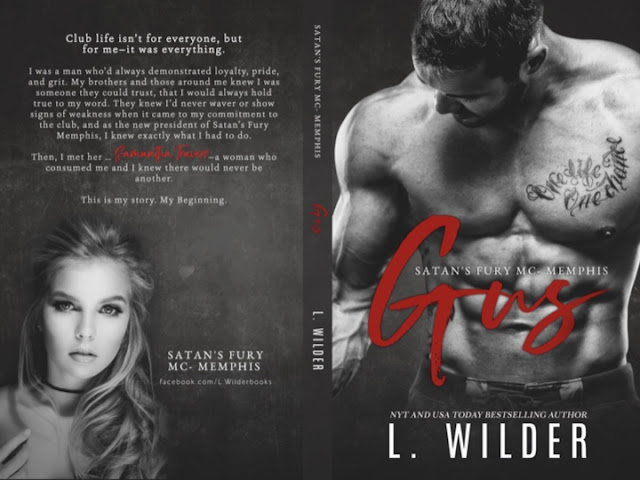