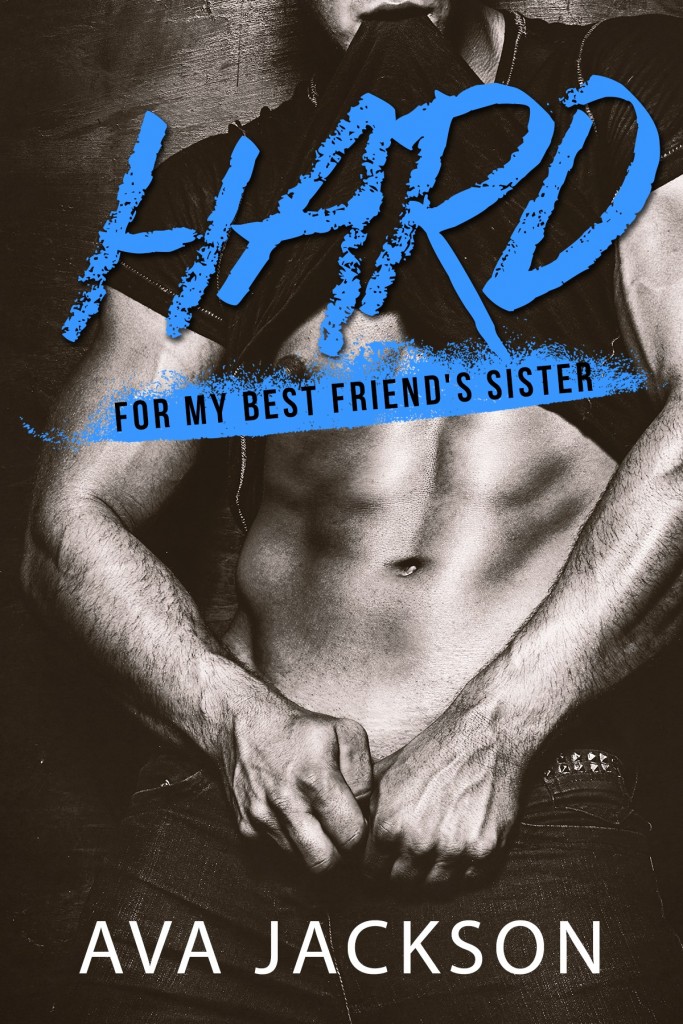 The last time I saw her, she was asleep—and I'd just taken her virginity.
She was my best friend's little sister. I'd broken the guy code, and the guilt had me running before she woke.
Ten years later, she's a corporate bad ass negotiating across the table from me—and hotter than ever. I want my second chance, but she's all grown up and isn't about to hand it to me.
This time, I've got a whole different game plan in mind.
***
The last time I saw him, he was balls deep inside me—and I'd just lost my virginity. When I woke up he was gone.
Ten years hasn't erased the sting of rejection. And now he wants his second chance?
I swore I'd say no ... but then he made me an offer I couldn't refuse: when we're working, we're strangers, but at night? He'll make my every dirty fantasy come true.
This time, I'm not going to be the one left wanting more. Standalone steamy, erotic romance.

AMAZON US I AMAZON UK

This was a great, quick read.  I love second chance and brother/sister’s friends’ books.  This is both of those, so it’s a win/win for me.  My only issue is that it was so fast paced that it felt rushed and parts were missing.  I would have oved reading a scene of Cameron telling his best friend that he was in a relationship with his younger sister, instead of just being told briefly about it.

Dylan lost her virginity to the boy she loved, her older brother’s best friend.  He hurt her so bad because he was gone before she woke up the next morning.  She’s avoided him and held a grudge for the past ten years.

Cameron regrets walking out that night…Now he has a chance to finally explain why he did it to Dylan.  He wants her forgiveness, but most of all, he wants a second chance with her.

He admits how he feels about her.

“And I don’t believe you’re over it.  But even if you are, I’m not.  I’ve never gotten over you, and I want a second chance.  I know I acted like a fucking dick the first time, but I know better now and I want to make up for it.”

Ava enjoys naughty things. She’s drawn to the forbidden and taboo, and writes kink that makes you think. Raised in Idaho, Ava now lives on the East Coast with her husband, and two dogs.