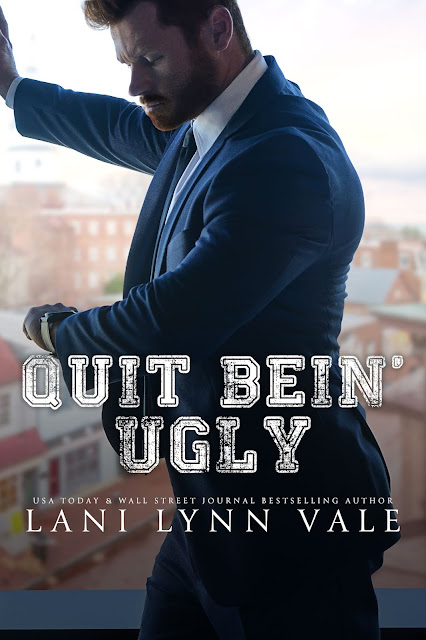 There’s a crush, and then there are the type of feelings that Croft Cruisie evokes from a person.

He’s everything that any straight woman would want: tall, handsome, charismatic, muscular, and sweet.

At least, Carmichael thought he was sweet, until he brings another woman to the gym she owns with her brother, on the night that’s to be their first date, and lets her know in a quick and painful, non-verbal way that her feelings are not reciprocated.

Fast forward six months, and she’s still trying to move on from the rejection.

It doesn’t help that the jerk moves in next door to her, and that she has to see him workout shirtless every single day.

One day he was supposed to go on a date with the girl that wouldn’t leave his thoughts for even a second, and the next she’s avoiding him like the plague.

No matter how hard he tries—and admittedly, it isn’t all that hard due to the biggest case of his career taking over his life—he can’t get her to tell him what he did wrong. She refuses to give him a second chance.

At least, not until he’s nearly killed in front of the courthouse, that is.

The moment he sees his chance, he pounces. Or, more literally, he limps.

But the limping is what draws Carmichael in. The Southern charm that was instilled in him since birth will be what gets her to stay.

Funny thing about plans… they never seem to work out how you expect them to. 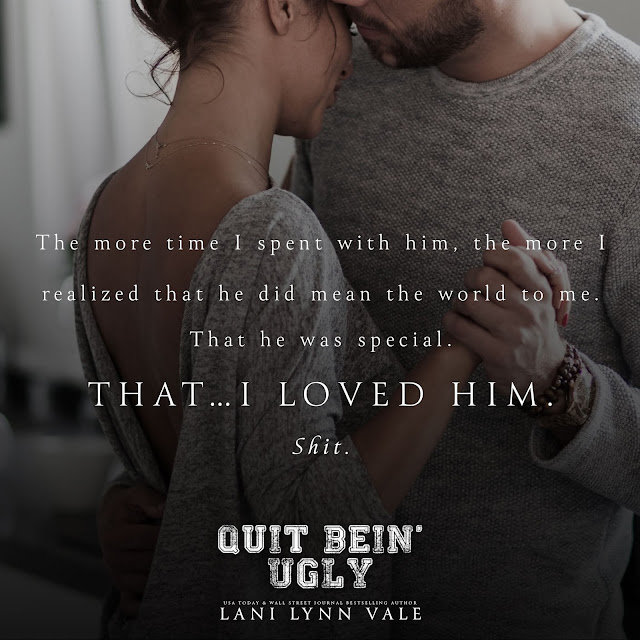 This is the third, and sadly, final book in The Southern gentleman series.  They are stand alones, but all three are fantastic reads.

I swear, Lani's books make it so hard to find something else to read after I finish one of her books.

This is Croft and Carmichael's story.

I absolutely love their story.  Croft was so dense at the beginning of the book.  I don't blame Carmichael for ignoring and skipping their date.  I would have done the same thing.

The "squeeze it like a watermelon until it pops" scene had me busting up laughing so hard my husband and kids looked at me like I was crazy.  This scene also shows just how much of a badass Carmichael is!

This is another awesome read that I couldn't put down!  I'm feeling an entire re-read of all Lani's books getting ready to start.

"The path to inner peace begins with four words: not my fuckin' problem."

"So my neighbor with big titties is outside gardening topless today.  I just wish his wife would do the same thing." 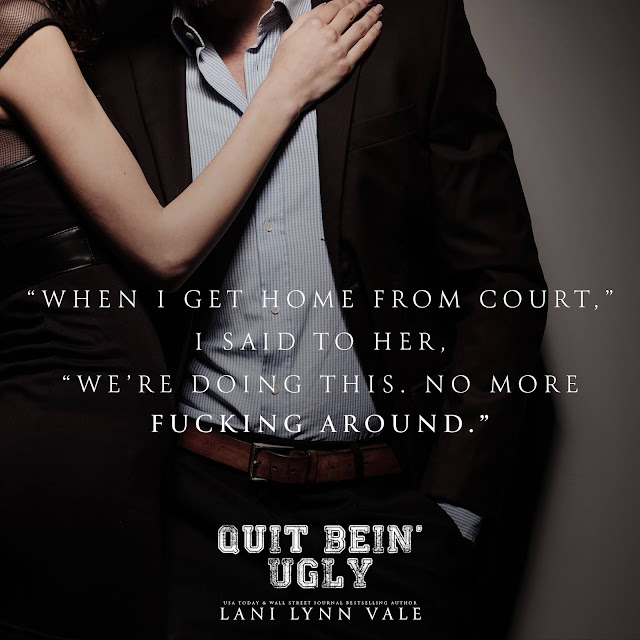 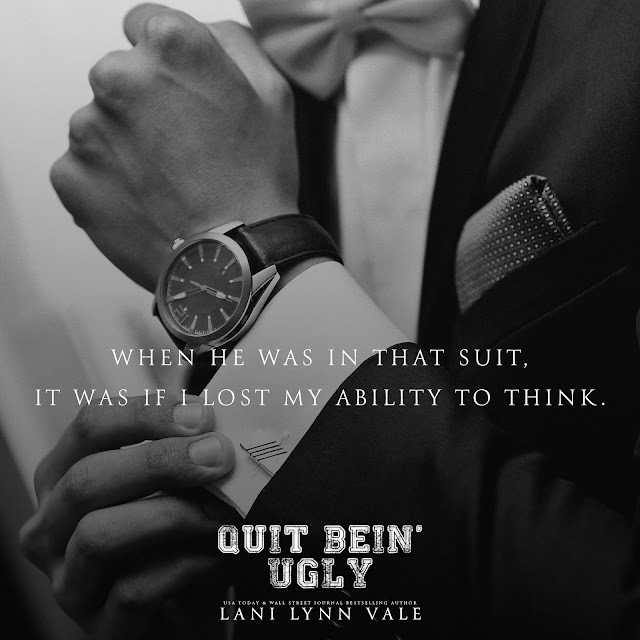 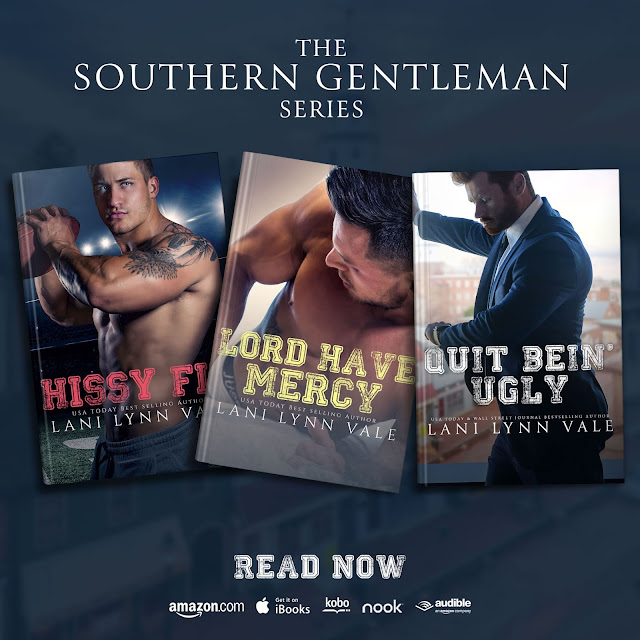 He is the one that never looks her way.

He is handsome and strong.

He is rough around the edges and mean.

He is everything she’s ever wanted.

He doesn’t even know she exists.

Her life is a joke.

She doesn’t step on cracks in the sidewalk.

She laughs at inappropriate times.

She talks when she shouldn’t.

She is clumsy and trips on air.

She is finally on his radar.

Flint Stone is a professional in every way.

He’s a police officer with the K-9 unit and works at Gun Barrel High as the school resource officer. In his spare time, he’s working his heart out to create a successful gym from the ground up.

He’s loved by every single person he ever encounters—student, faculty, and employees—Everyone but Camryn Elvis Presley.

The only thing they have in common is their mothers’ poor excuses for names.

So why is it every time she crosses his path that he has the urge to mess up her perfectly curled hair? Or unbutton a few of her prim and proper buttons?

He knows he should stay away, yet like the high schoolers he’s around every day, he has no choice but to react first and think about the consequences later.

Side note—bad decisions are made, leading to lapses in judgment that threaten both of their jobs. Yet when the time comes, neither one can seem to find the wherewithal to care. Why? Because being bad feels so good.